In a new study, Danish researchers found that eliminating co-payments doubled the number of 18- to 21-year-olds receiving psychotherapy. This was associated with a 25% reduction in suicide attempts. The likelihood of receiving outpatient psychiatric care and antidepressants was also increased.

These effects were more pronounced among low-income youth, meaning that the lack of co-payments is likely to increase equitable access to mental health care.

The researchers write: “We show that when the co-payment is removed, the utilization of psychological treatment almost doubles. We find that this increase has moderately positive spillover effects on outpatient mental health care and antidepressant prescriptions. In the heterogeneity analysis, we find evidence of higher effects on youth from lower-income families, suggesting that reduced co-payments may increase equity of access.”

The study was published in health economics and led by Marie Kruse at the Danish Center for Health Economics (DaCHE), University of Southern Denmark. 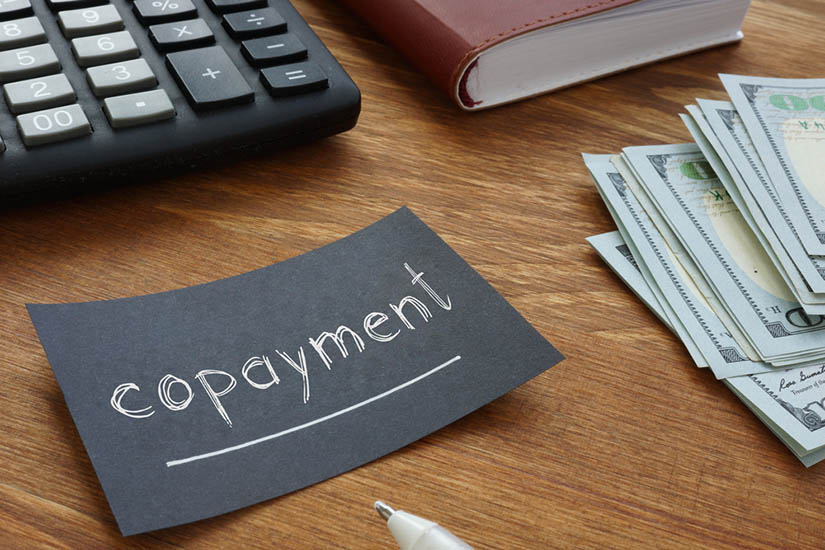 One study has found that the social dynamics of school strongly influence teen suicide, with researchers pointing out that teens’ relationships with adults, popularity, close friendships and school affinity play a key role. Similarly, another study found that deteriorating relationships with teachers and bullying at school increased suicidal tendencies in adolescents who were previously hospitalized.

A growing number of researchers and practitioners are calling for a change in the way psy-disciplines attempt to prevent suicide. A United Nations expert has called for a move away from medical solutions to suicide to a rights-based approach designed to make life better. Similarly, other researchers have called for a social justice approach to suicide prevention.

The current work begins by explaining that co-payments for mental health care are typically higher than for physical health care. According to the authors, this leads to undertreatment of mental illness. A 2006 study in Denmark found that the most common reason for hospitalization and one of the leading causes of death for 15-34 year olds was attempted suicide. With 10 to 20% of adolescents reportedly suffering from some type of mental illness, many are likely to remain untreated. The authors suggest that high out-of-pocket payments lead to underutilization of mental health care, which in turn leads to increases in suicidality.

Also Read :  Why Do Gays In Crisis Bleach Their Hair Blonde?

To test this hypothesis, the authors examined data from 1.2 million people in Denmark regarding co-payments, use of mental health services, and suicidality. They assessed how removing co-payments affected the use of psychologists and examined ‘spill-over effects’ to other outpatient mental health services, antidepressant prescriptions and suicide attempts.

In 2018, the Danish government introduced a pilot program that eliminated co-payments for people aged 18-21 who were referred to a mental health professional for anxiety or depression. The authors compared the data from this co-payment-free group with age-matched population groups (16- to 17-year-olds and 22- to 23-year-olds) who still had to pay co-payments for psychologist visits.

Over the course of the study, the no-pay group saw a psychologist for anxiety or depression twice as often as the control group. The no-copayment group also had fewer referrals to psychologists for trauma (a referral that did not require a co-payment even before the 2018 pilot study). According to the authors, this suggests both that mental health care is likely underutilized in co-pay populations and that general practitioners were likely to have made more referrals for trauma than for anxiety or depression prior to the program given its full coverage is without additional payment.

The authors report that outpatient psychiatric care for the non-contributory population increased by 7.5% over the course of their study. Antidepressant prescriptions also increased by 11% in the no-pay group. During the period of this study, suicide attempts for the non-co-pay population were reduced by 25% compared to their peers who still had to pay co-payments to see a psychologist for anxiety or depression (9.9 attempts per 100,000 person-months vs. 7.5 attempts per 100,000 person-months).

The researchers conclude: “Eliminating first-choice mental health care out-of-pocket costs may have positive impacts on mental health and well-being, as measured by reductions in suicide attempts, in a high-income country with high universal coverage. We further conclude that lower co-payments may increase equity of access to care, as low-income youth tend to experience the highest gains in use.”