This successful double bill of Opera Queensland with The Human Voice by Poulenc et al That Call, by Connor D’Netto, sheds light on mental health through the means of opera. The first shows people as shallow, dependent beings and how this strains relationships. The second speaks of the importance of seeking support in the event of personal difficulties. 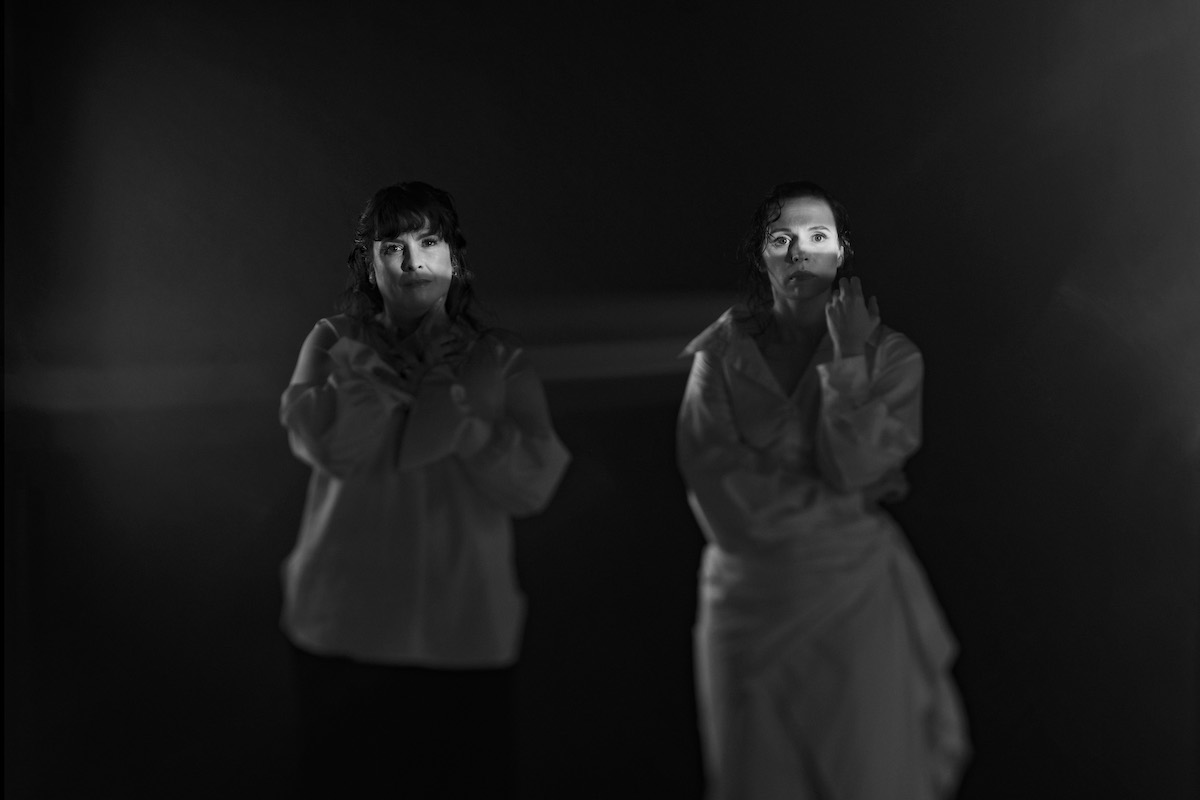 Sopranos Alexandra Flood and Ali McGregor fully immerse themselves in the deeply complex and unstable characters of Elle (Flood). The Human Voice and Auburn Sheaffer McGregor) in The calling to take the audience on an emotional journey that could only end with a standing ovation at the end of the opening night.

Conductor Zoe Zeniodi and the Queensland Symphony Orchestra prepared both operas with complete stylistic perfection at a level befitting the genres, thanks of course to Zeniodi’s guidance and knowledge. The Human Voice (with a libretto by Jean Cocteau) felt almost spontaneous and moved in a lifelike manner, leading audiences to travel the journey with the singer. The pace of The calling captivated the audience in all the dramatic tensions and relaxations of the work.

The technical demands of Poulenc’s score are undoubtedly challenging, but one would not be able to tell by watching Alexandra Flood. Not only does Flood have to sing for 40 minutes at a time, but she also has to have a strong inner narrative that she must then successfully convey to the audience – and she did. Combined with their wonderfully warm and energetic sound, their ingenious storytelling makes for a full-bodied performance. Congratulations to both her and director Patrick Nolan for their creative ability to bring this undeniably complex story to audiences in an engaging and successful manner.

The calling based on a true story. The collaboration between McGregor (concept), librettists Kate Miller-Heidke and Keir Nuttall, and composer Connor D’Netto has produced an opera that captured audiences feeling the extremes of human emotion: laughter, sadness, joy and more. D’Netto’s ingenuity in combining the more contemporary electric instruments of the electric guitar with orchestra was perfectly suited. It brought a “hardcore” timbre that befitted the character’s turmoil throughout the work.

Kudos to Nolan, designer Marg Horwell and lighting designer Bernie Tan-Hayes (Lighting) for leading this double bill. The use of cameras in The calling creates an unexpected sense of intimacy in such a large hall, not to mention the effectiveness of breaking the “fourth wall” when Ali faces the audience. The Human Voice used lighting that I have never seen before in an opera setting. The angles of these lighting states are similar to the way television and movies light characters. It suggests certain characteristics of a person (with more confrontational parts with direct lighting and softer parts with larger, more distant lighting). This helped Flood with her emotional connection with the audience.

Only downside The calling was the use of surtitles. I feel I would have understood what was happening on stage much better if I could take my mind off trying to understand the lyrics. Unfortunately, due to the space limitations of the QPAC Concert Hall, parts of the stage were not visible (at least to me). Of course, this depends on where you’re sitting, but the production might have benefited from some raised pedestals. Of course, these are trivial details, but I feel like these minor changes would have improved the audience experience that little bit more.

Nonetheless, this double pack is compelling, intelligent, theatrical and emotional. If you go check The calling and The Human Voiceyou are assured of a well-rounded and deeply satisfying operatic experience.

The Human Voice & The calling plays at the Concert Hall, QPAC, through September 24th.